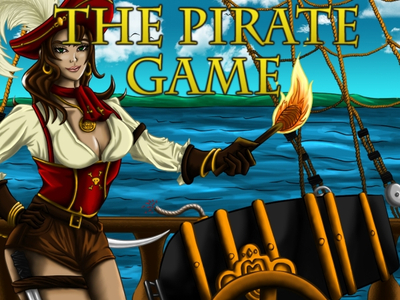 Solve challenging physics based action puzzles and blast the soldier with your cannon in an unique 3D environment!

The soldiers have retrieved the stolen treasures from the pirates. The pirates, being very angry about the loss of their treasures, decided to leave the pirate bay and raid the mainland, claiming back what they think belongs rightfully to them. You’re in the role of a young pirate cannoneer, who leads one of the raids. You must use the cannon and different kind of projectiles to defeat the soldiers, burn their city and help the pirates to become the curse of the Caribbean once again.

The Pirate game is an exciting physics shooting game. You have to solve levels using physics and well-aimed shots. In order to win, you have to defeat all soldiers and destroy as much as possible! The more you destroy and fewer shots you use, the higher your score will be . While the first few levels can be solved with brute force, later levels become more challenging and can only be done by solving small puzzles or aiming pretty well.

The OpenFeint Framework allows you to post your highscores and achievements on the OpenFeint network and compare your score with others.

Instructions:
★ Use the cross-hair to aim
★ Release to fire
★ The further away the crosshair, the more powerfull the shot will be
★ Zoom with two fingers

Disclaimer:
No real soldiers, pirates, ninjas or animals (not even angry birds or pigs) were hurt during the development of this game.